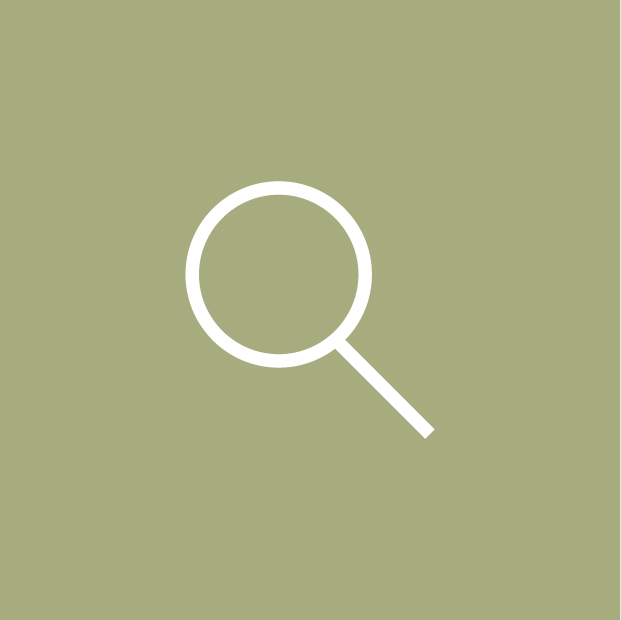 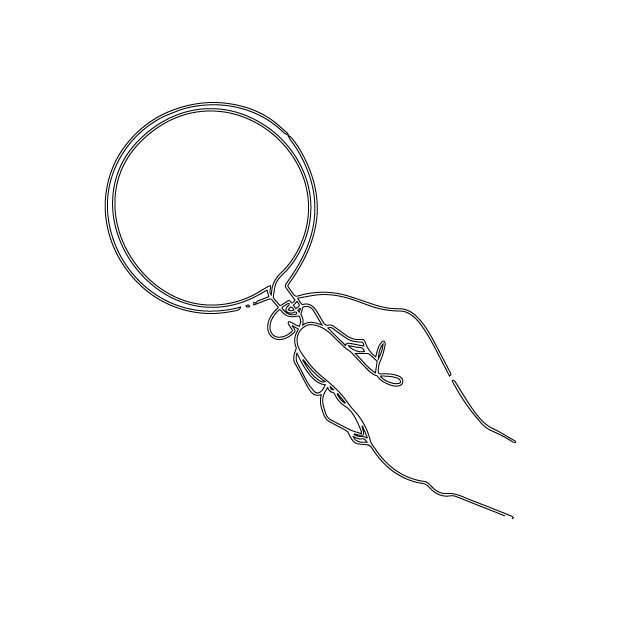 ADAPTABILITY would be a useful skill for navigating the rollercoaster ride of unexpected depths and heights that has marked 2020 so far – and we’re not yet 6 months in. Does anyone’s memory stretch back to the bushfires? That ‘older’ and more visible threat that chased us through late 2019 and early 2020; the pre-COVID-19 disaster that took its toll on the people, animals (more than half a billion), building and landscapes from north to south and east to west? The bushfires are without question marked up as the first traumatic scar of 2020, with the pandemic taking its own place as the second (and hopefully – last).

So now, step back in time with me to a rain-soaked Friday in Melbourne, which happens to be 14th of February 2020, more commonly known as Valentine’s Day. Headlines read ‘Melbourne weather: storms sweep across Victoria…’ {The Guardian, article link (click picture)} 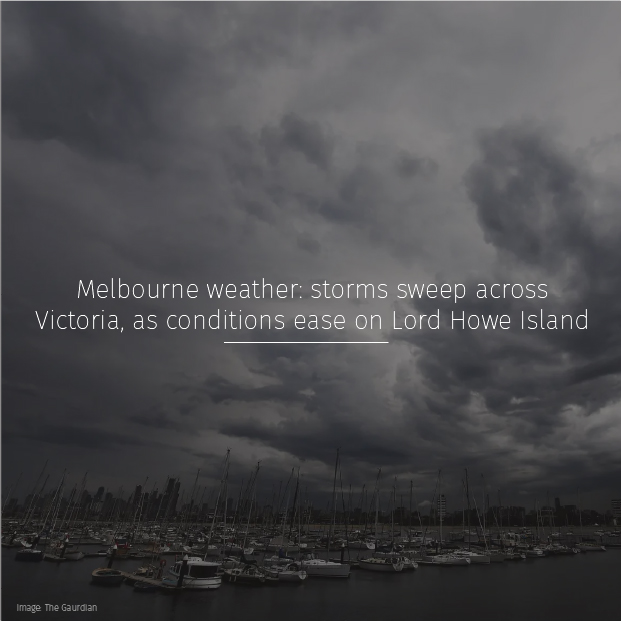 I’m in one of several long queues stretching up Collins Street from the Melbourne Town Hall, standing under light rainfall. As we shuffle forward I’m passed by Adam Bandt, the newly elected leader of the Greens party. We’re both headed to the National Climate Emergency Summit – however he will stand on stage and introduce the Summit (and launch the Green New Deal) while I sit as a delegate in the crowded hall among several thousand from across Australia. Ironically, due to flooding in the basement of the Town Hall from the recent rain, several of the break-out sessions had to be relocated – while fires still burn in East Gippsland.

“If you want to hear and learn about resilience, you need to listen to the oldest living culture on earth”

-Dr Cathy Oke, City of Melbourne Councillor and Chair of the Environment portfolio

The Summit’s first Session The New Climate Reality Check was presented by Professor Michael E. Mann the climatologist and geophysicist who had the week prior on the ABC’s nationally televised program QandA told an ‘open-minded’ politician that “You should keep an open mind but not so open that your brains fall out”. However his presentation wasn’t trivial. To be honest despite being a climate change believer, I had never had the information so clearly presented to me – with the cold clarity that critical change needs to happen in the next 10 years rather than 30. Just hearing about 2050 sounds distant enough that it could be someone’s else’s problem; try 2025 and it’s much closer to home. At ZGA STUDIO we have a 5-10 year business plan – which is now being re-drafted to embrace positive action and our response to the climate emergency. As Prof Mann stated.. 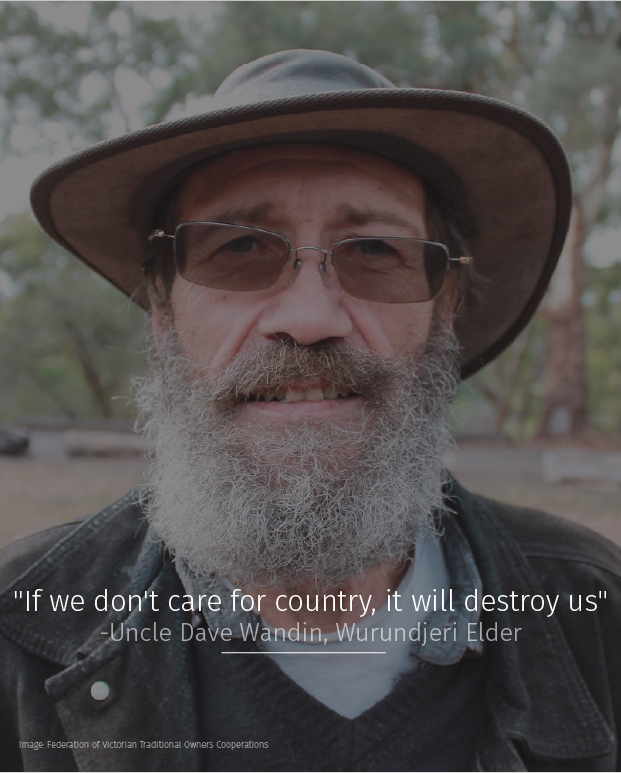 “There’s still a future where we retain the beauty and wonder of this world for future generations”.

We heard from the celebrities of Australian politics and environmentalism, with Session 2 on Stand Up Leadership featuring among others Peter Garret, and independent MP Zali Steggall who in March introduced a members bill to Parliament: the Climate Change Act, designed to lock into law that net zero must be achieved by mid century. As Ms Steggall calmly observed “We don’t even know the questions that we’ll need to have answers for in the next ten to fifteen years”. Clear government leadership and policies would allow business to tailor their future visions to known targets and big picture change.

We heard from those who had already declared a Climate Emergency – local government and Councils, from Clover Moore Lord Mayor of Sydney, Shane Rattenbury Minister of ACT, Carol Sparks Mayor of Glen Innes NSW,  Cr Trent McCarthy of City of Darebin. As Cr Rattenbury noted “the Declaration of a Climate Emergency is a trigger for action”. An example is the ACT Climate Change Strategy 2019-2025 which establishes a pathway to achieving net zero emissions, while outlines steps and targets that are transparent to business, government and community. 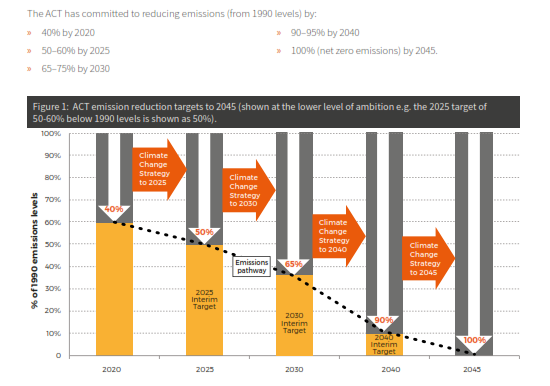 A stand-out speaker of the two-day Summit was not a politician but a social researcher and author Dr Rebecca Huntley, who spoke with frankness and great insight. “Everyone’s scared. They’re just scared about different things” and “I’m not that fixed on everyone having the same reason for action… Fear and a bit of guilt about my kids future was what got me involved in the climate change movement”.

Dr Huntley stressed that instead of shirking away from discussing the climate emergency, we need to start having open conversations with all around us – “We need to talk about the mutually beneficial impact of action.”

“There’s only going to be a really really small group of people who won’t be better off if we don’t deal with climate change.”

My take-away from the Summit was that the question ‘do you or don’t you believe’ is not even relevant.  We need to be talking about a future vision, and mapping out the pathway to get there.  It’s business sense at its most basic. From 2020 ZGA STUDIO have committed to making simple changes that will have the momentum to cause positive and empowering change in our realm of the built environment; and its impact on peoples lives.

So let’s talk about the mutually beneficial impact of action. 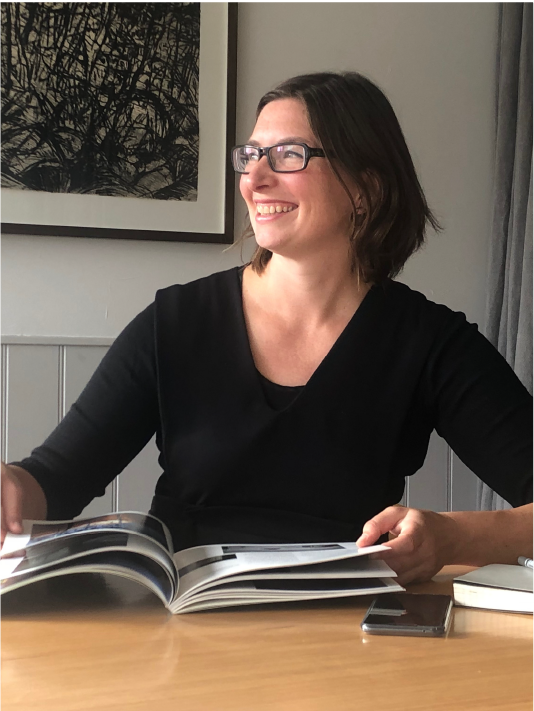